Captain Tom Chandler and the crew of the USS Nathan James set out for the Arctic with two civilian virologists, Dr. Rachel Scott and Dr. Quincy Tophet, who claim to be studying birds. When they come under attack by a renegade team of Russian forces, Chandler learns these virologists are actually collecting samples of the source of a deadly virus that has wiped out over half the human population while they've been at sea. As they head home on the orders of the remaining U.S. government, Chandler and his crew realize that home is a shadow of what they left, and the safest place to develop a vaccine for this deadly disease is out at sea on their ship. 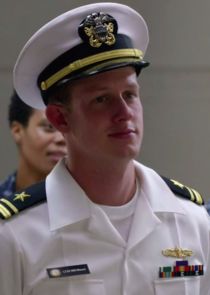 as Comms Officer Will Mason 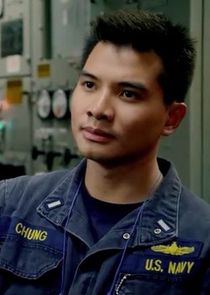 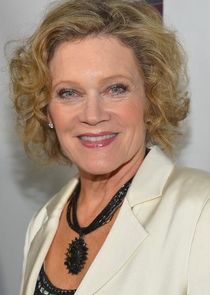 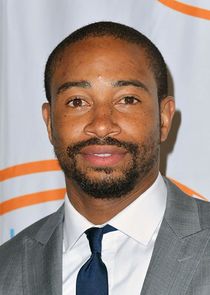 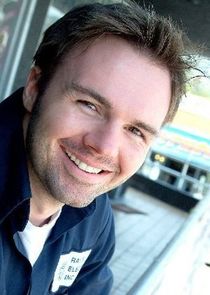 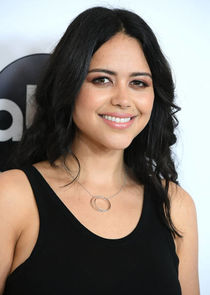 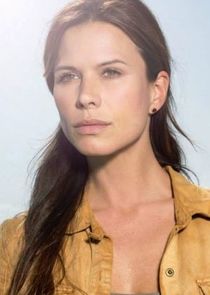 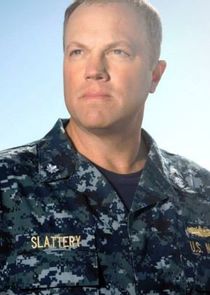 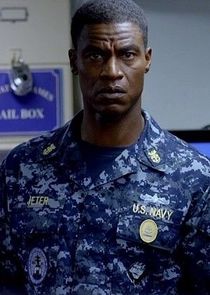 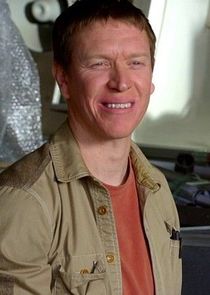 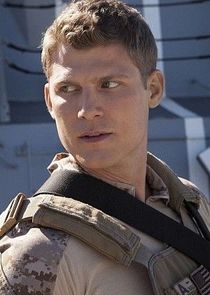 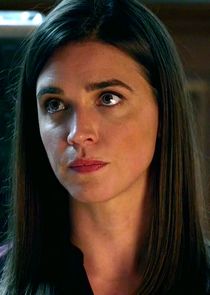 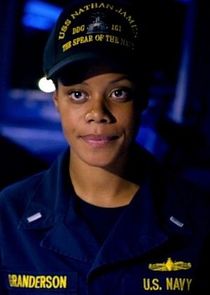 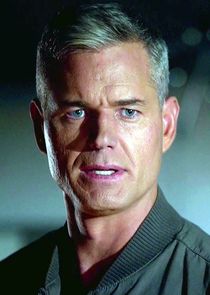