Bill returns Sookie's favor by rescuing her from the Rattrays' revenge, healing the wounded waitress with his own blood and leaving her, temporarily, with heightened senses. After being invited into Gran's house for a "get-to-know-you" gathering with Jason and her family, Bill joins Sookie for a nocturnal sojourn. They end up at Bill's dilapidated antebellum estate, where Bill fights off his primal vampire urges for the acquiescent Sookie. Later, Sookie's desires get the better of her as she returns to Bill's - and is greeted by a gaggle of his bloodthirsty vampire friends. 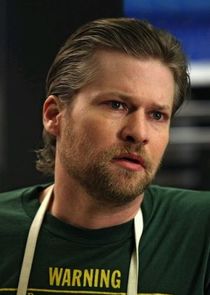 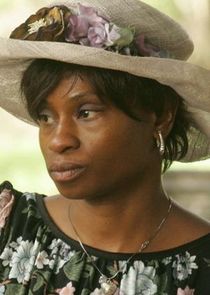 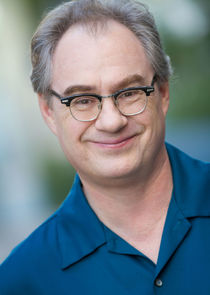 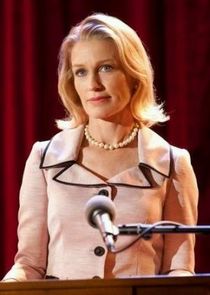 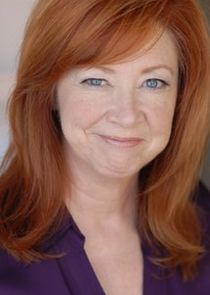 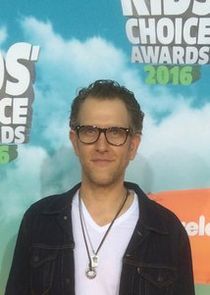 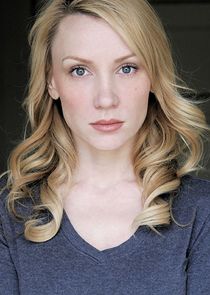 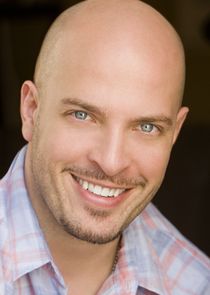 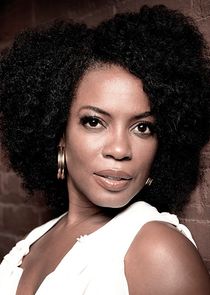 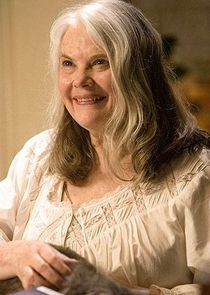 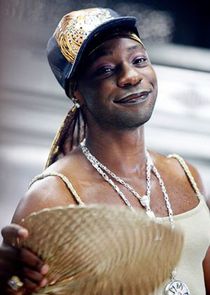 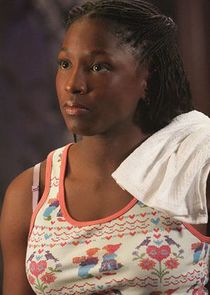 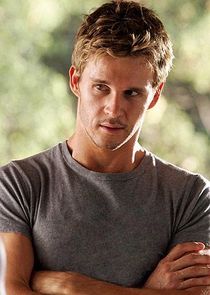 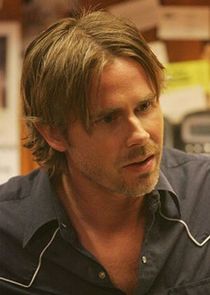 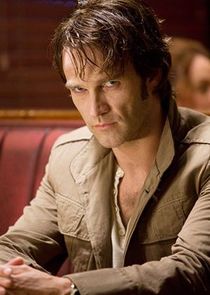