Film 2014 is back with Antonia Quirke and Danny Leigh taking a critical look at the week's film releases, including Christopher Nolan's sci-fi epic Interstellar and Keira Knightley's rom-com Say When. Plus Benedict Cumberbatch, star of The Imitation Game, on why he's desperate to play someone stupid! Erudite Peter Bradshaw, film critic from the Guardian, guests on the sofa. 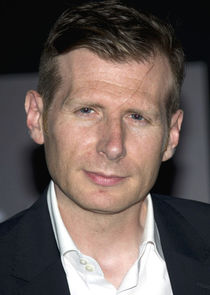 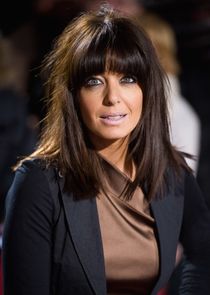