When Teresa competes with James for Camila's trust, she begins to question everything; Epifanio plans to leave the cartel world for good. 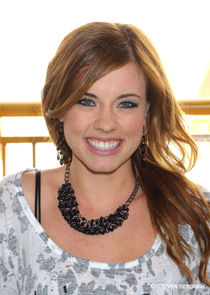 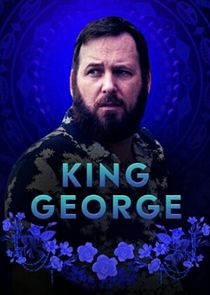 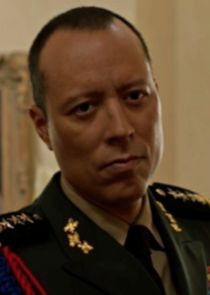 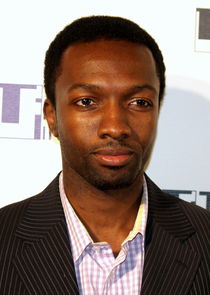 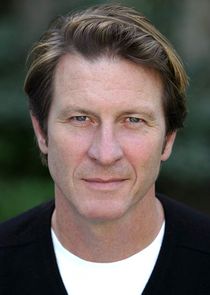 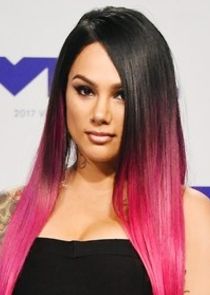 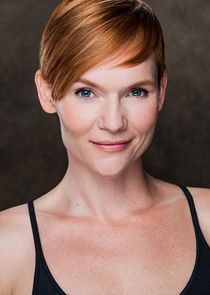 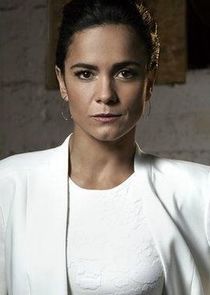 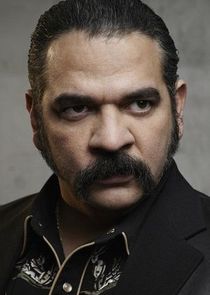 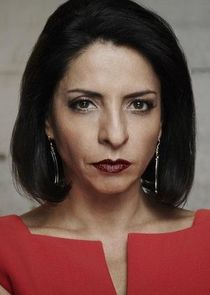 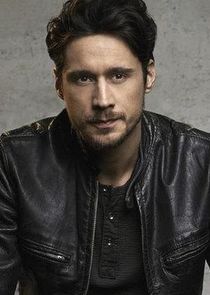 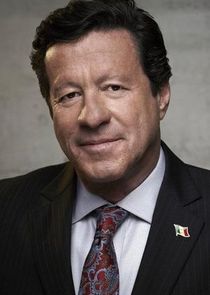 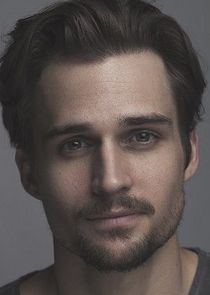 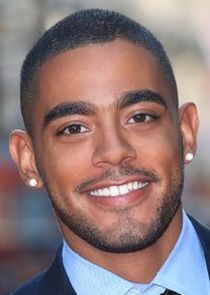 The underlying feminist message with women calling the shots is not convincing. Real world examples of female leaders are known to be ruthless. Female real life drug lord Griselda Blanca became the boss by killing close to every person she met. I have not seen any reasons why the sinaloa cartel would take their orders from Teresa. They just do for some reason. Because the director said so. Teresa looks like she is going to be sick. Pale, tired. Her hair is thin and she looks like she havent slept. She is not ooozing of power.

The brainwashing is thick in this show. Almost every episode have similarities with real persons or events pertained in a highly biased manner. In this episode a blond stupid woman called Kellyanne, that looks like Kellyanne Conway and is in over her head behaves very irationally. Total coincidence.

Cant see a third season coming out of this.