Caroline arranges for herself and William to meet a charismatic hypnotist at a local curry house for a demonstration of his powers.

William has a bladder stone and needs Robert to operate on him. William faces a choice between excruciating pain, or taking John's potentially lethal new drug, 'chloroform', during surgery. Robert, meanwhile, is suffering from the shakes and having vivid nightmares of his time in the navy. 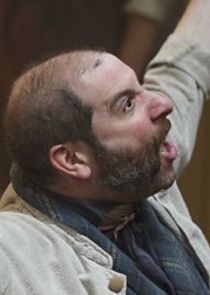 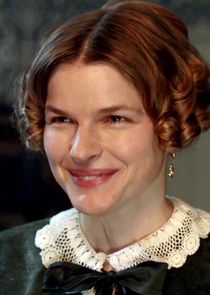 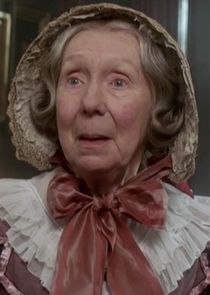 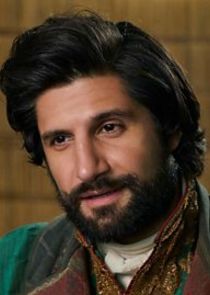 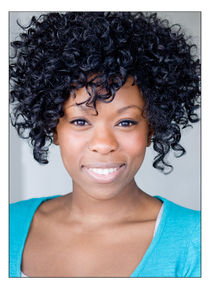 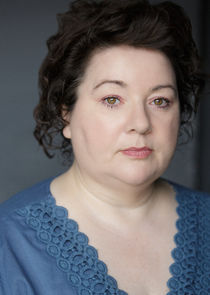 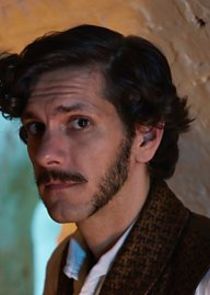 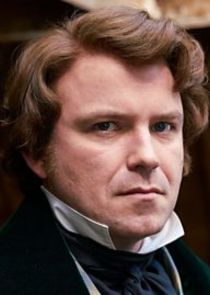 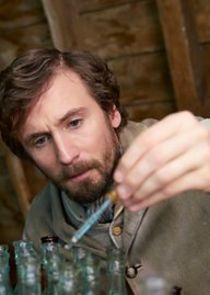 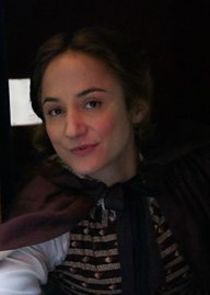