Alan's reluctance to go to the Bronx High School of Science worries George enough that he has a talk with Mr. Greer about the pros and cons of Alan's attending, but when Alan finally gathers his courage and tells his mother he doesn't want to go, the confrontation hurts both of them--putting George in the middle. In the meantime, Benny seems to be reconciled to being a forest ranger, in a big way. 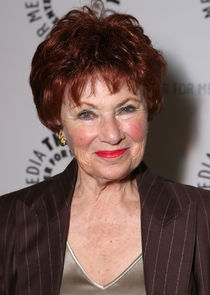 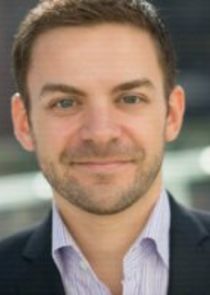