During a crucial basketball game between Rigo Park and the Jewish Community House junior league, Alan wins two free throws after one of the opposing players makes a foul. One successful basket will tie the hotly contested game, two will win. But as Alan psyches himself up for the task, his imagination runs wild, first in thoughts of what events led up to the game, then in a series of wild flash fantasies in which he fears that if he blows the shot, he will ruin his whole life. 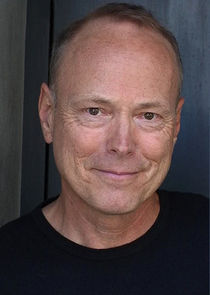