In this first explosive episode, a returning roboteer has a taste for victory, an old favourite from the original series tries to prove its doubters wrong and Robot Wars gets presidential with perhaps the world's first satirical fighting robot. The teams are tasked with surviving brutal group battles and nightmarish knockout rounds in order to make it into the heat final. But that is not all - this series, there is a playoff battle for third place, culminating with the second and third place robots battling it out in a massive Ten Robot Rumble for a wildcard spot in the grand final.

The teams this week are Donald Thump, Behemoth, Sabretooth, Apollo, Apocalypse and The Swarm. Along the way, they must dodge arena hazards, menacing house robots and the all new Fog of War. Let battle commence! 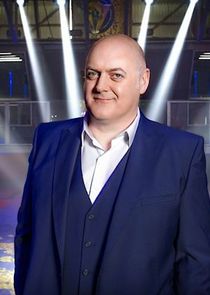 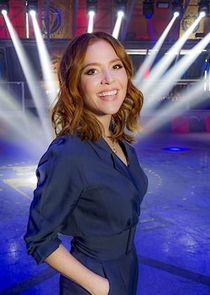 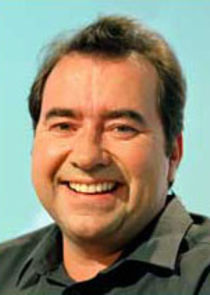 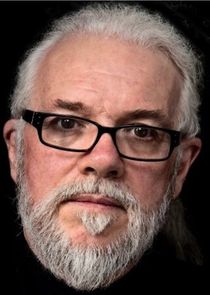 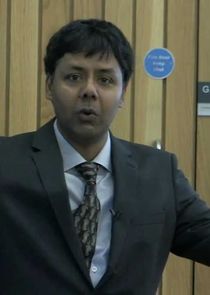 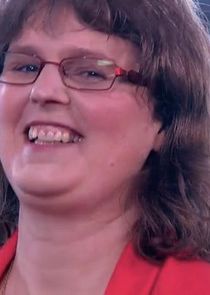