Visiting key locations, award-winning historian and author Bettany Hughes explores eight pivotal dates that defined the Roman Empire and its establishment as the world's first superpower. She begins by exploring the day in 202 BC when Rome defeated the might of Carthage under Hannibal at the Battle of Zama in modern-day Tunisia. This was a decisive moment, setting Rome on the path to greatness and exemplifying the military muscle and supreme ambition on which its empire would be built. 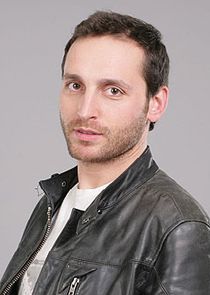 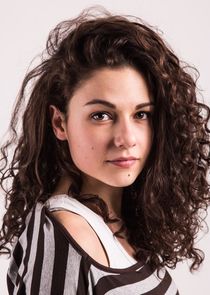 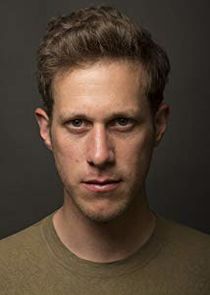 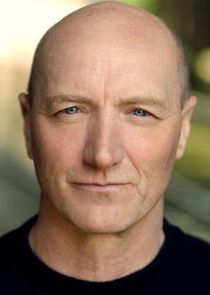 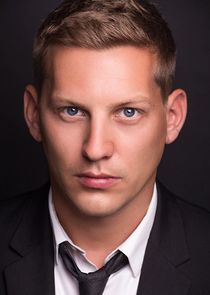 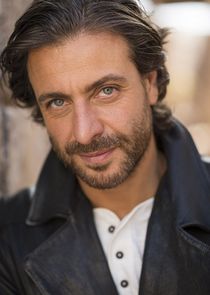