When Stephen decides to have some fun with his newfound powers, Jedikiah takes extreme measures to make sure it doesn't happen again. After John and Russell return from their trip, John feels a strange tension between himself and Cara. Stephen tries to handle a new and dangerous breakout on his own, but finds himself in over his head and needing help from his fellow Tomorrow People. Meanwhile, Stephen has a moment of clarity when it comes to his father, and is more determined than ever to figure out what happened to him. 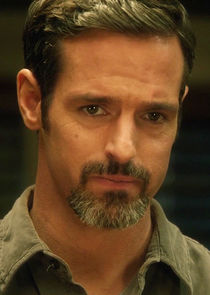 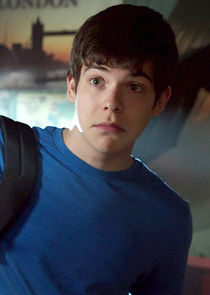 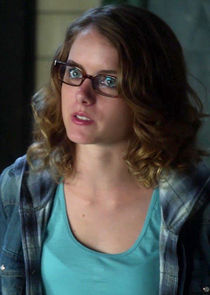 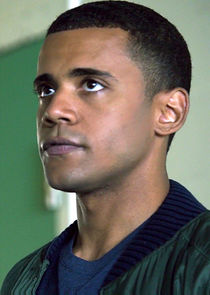 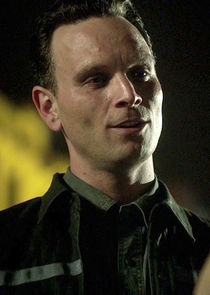 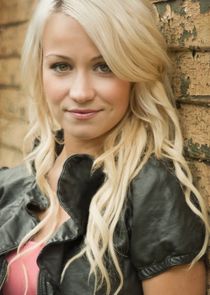 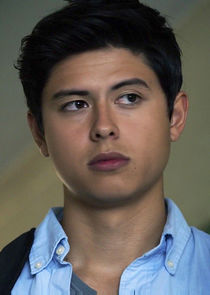 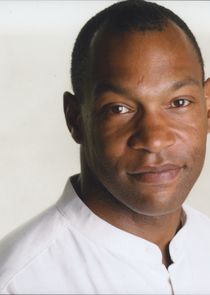 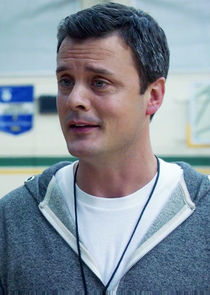 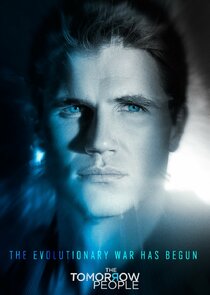 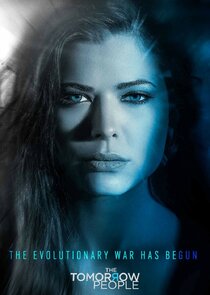 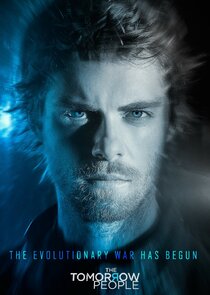 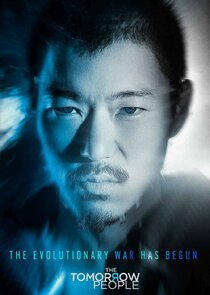 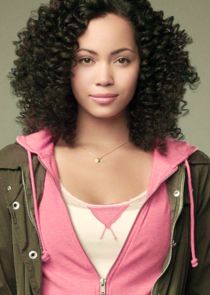 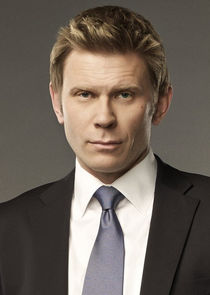