The iconic mission of the U.S.S. Enterprise comes to an end, as Kirk and his crew battle the ultimate adversary. 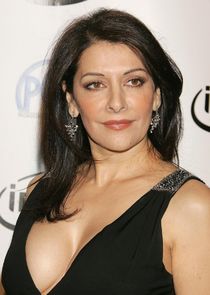 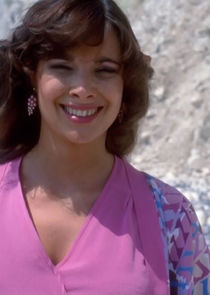 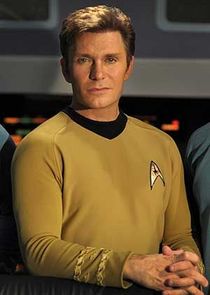 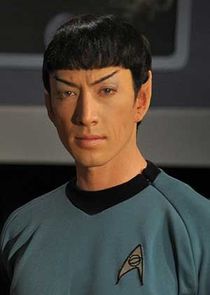 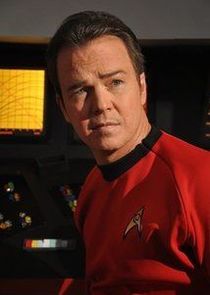 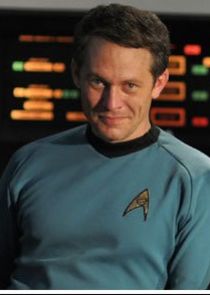 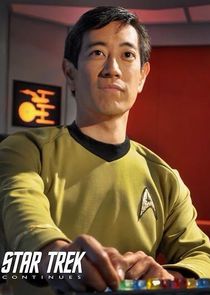 Firstly let me just say WOOHOO, that was great. OK, now to address some of your thoughts. NO, there will be no more episodes as they are no longer allowed to make any videos/episodes longer than 10 min due to the studio kicking up a fuss because fans love this version and kept donating money for many more episodes. And if the studios wasn't making the full length show, then no one was as far as they where concerned. As for Kirk not being promoted after the 5 year mission, well actually he was. But of course in good old Kirk fashion, he did something naughty and was demoted, then promoted, then demoted, then porm.... well, you get the point. But when he died he had the rank of Admiral. Now the ONLY ship to separate the drive section from the saucer section was the Enterprise ship/s from Star Trek The Next Generation series and movies. (Apart from the experimental ship in one of the Voyager episodes) It was good to see it in this final episode and was done in a way to show how experimental it was in the time line. Hopefully there might be a now series from this team with 30 to 40 10 min episodes each year. Now that would be great. Thanks to all the talented folks that made this show possible.