Presenter Bettany Hughes explores the day in 32 BC when Octavian, Julius Caesar's adopted son, stole the secret will of Mark Antony, his most dangerous political rival. The document's release gave Octavian crucial support in the civil war that followed and allowed him to establish himself as Rome's first emperor, Augustus. 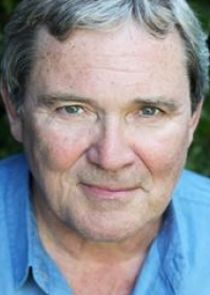 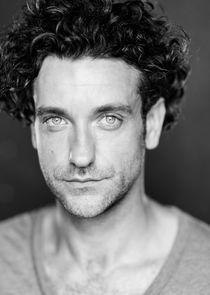 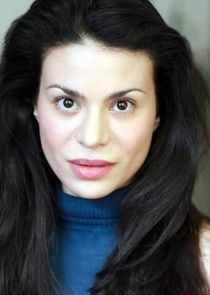 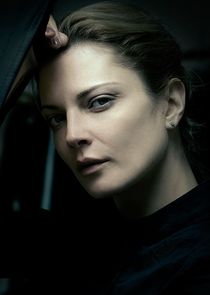 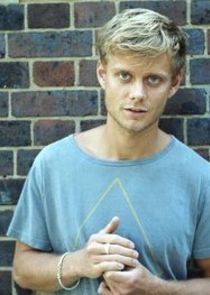 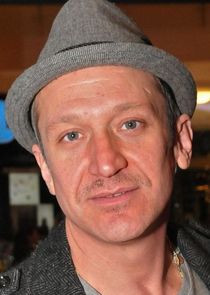 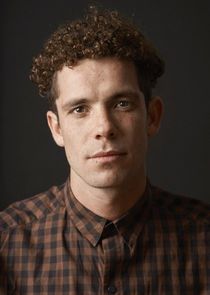 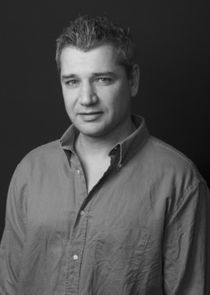