On 9th June 68 AD, Nero, Emperor of Rome, took his own life with the help of a servant, as troops came to arrest him for crimes against the state. His death ended the empire's first dynasty and ushered in an age of anarchy and civil war. With the aid of evidence from across the Roman world, including Nero's Golden House, Bettany examines his reign, his character and his relationships with his mother Agrippina, the Senate and the Roman populace. 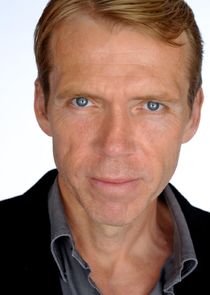 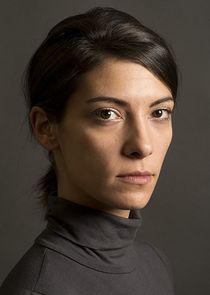 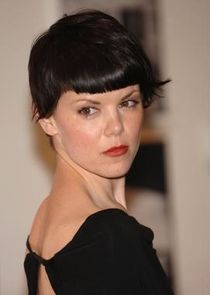 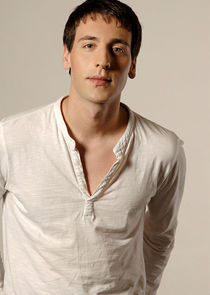 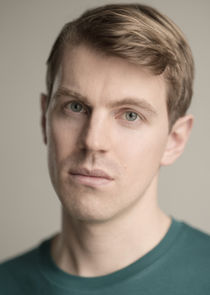 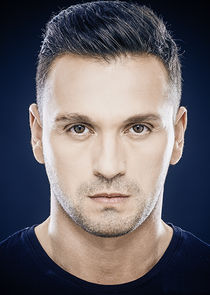