Rico's sheriff's training gets into full swing as he and Barnes handle a melee of calls around the city of Los Angeles, from rescuing a little girl who got stuck in a refrigerator to helping a woman whose mother thinks she's possessed. Meanwhile Williams gets assigned a tough new T.O., and Jablonski is given a new trainee after his first one quit. And, in order to join the department's boxing team, Rico has to first fight Jablonski. 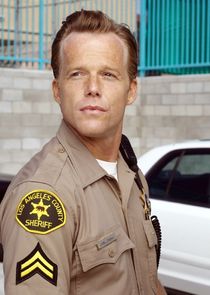 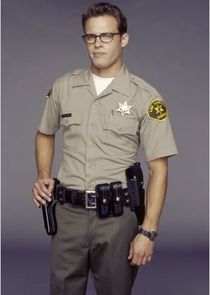 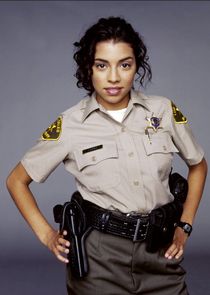 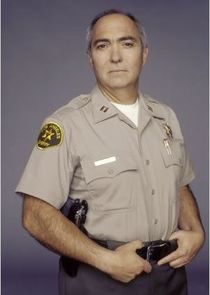 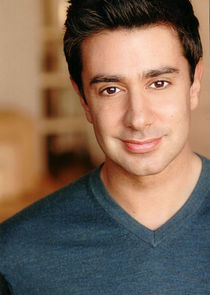 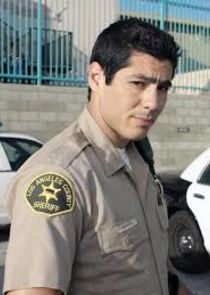 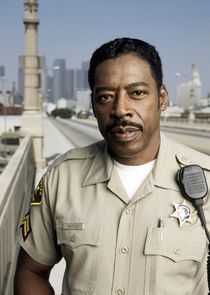