Danny and McGarrett investigate the murder of an Oahu University professor whose body is found decomposing in a tub of acid and his boss, his teaching assistant, and a student who he busted for cheating are all viable suspects.

For the first time in television history, a primetime drama will allow viewers to choose the ending of an episode in real-time when CBS's HAWAII FIVE-0 lets fans vote on CBS.com or Twitter during the East and West coast broadcasts, Monday, January 14, 2013, on the CBS Television Network. 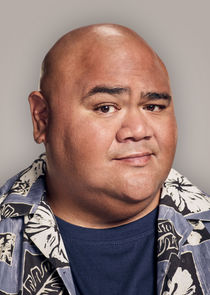 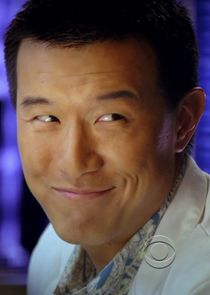 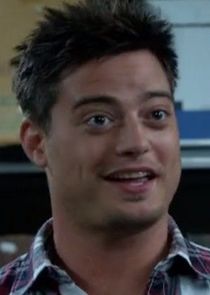 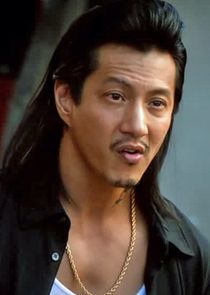 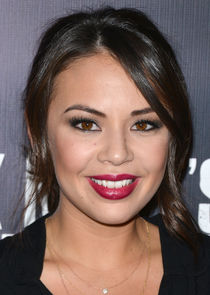 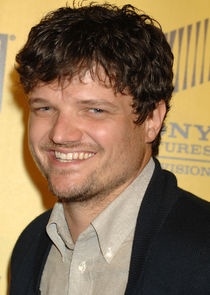 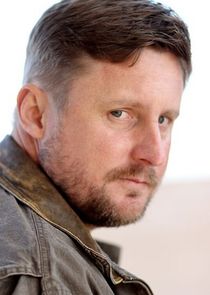 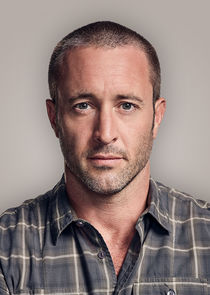 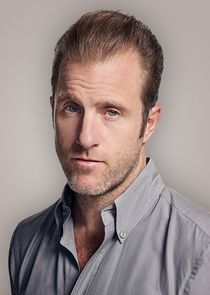 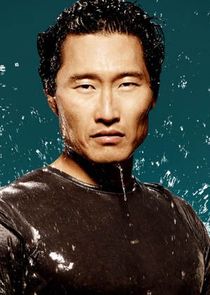 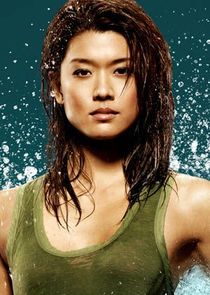 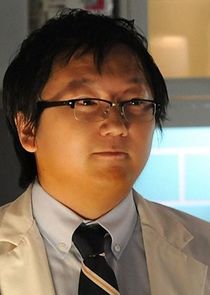 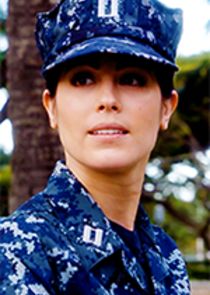