Amy Poehler ventures into the world of the invisible women who help keep the California economy afloat: domestic workers. What she finds is a human story far more complex than the simple exploitation of poor women by the super-rich. While domestic workers organize for a living wage, some of their employers are also struggling — squeezed out of the middle class in an increasingly unequal economy in which everyone works harder than they used to. 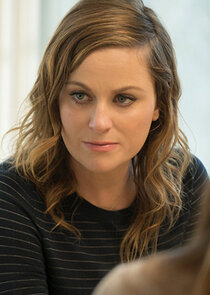