Sasha/Laurel Harris lays out her plan to get Henry elected, which includes his speaking at the Dorans' local church. She secretly offers Father Douglas a disturbing arrangement to rid himself of the demons who have tormented him since being tempted to open Gavin's red box. Meanwhile an enigmatic new tenant who may have ulterior motives moves into the Drake. Brian is still upset with Louise for her relapse into substance abuse while, simultaneously, Alexis plots her revenge on Louise after she discovers they've crossed paths in the past. Finally, Sasha and her parents have a bizarre showdown. 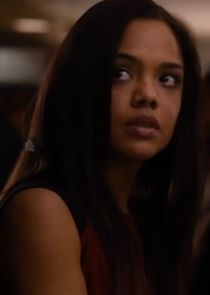 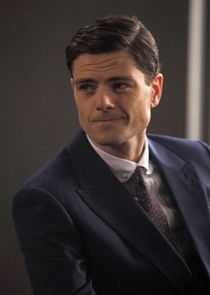 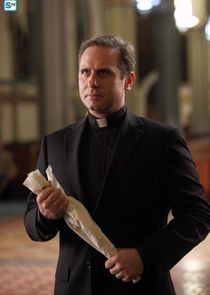 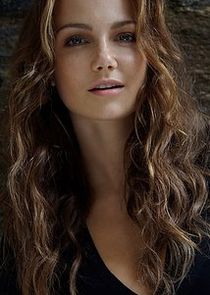 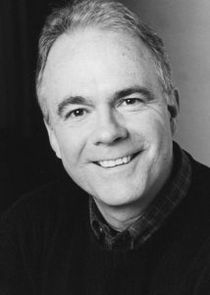 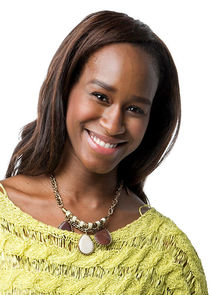