A simple offer of legal advice turns into the biggest challenge of Claire Darrow's legal career when her new beau, District Attorney Miles Strasberg, introduces her to his younger half-sister, Phoebe. A singer who has just completed her first album, Phoebe fears that she may have signed away her rights to her ex-producer, who is threatening to destroy the recordings. When the producer is found dead in his studio, police find evidence and motive enough to arrest Phoebe. Though Claire has never tried a murder case, Miles can't imagine trusting his beloved sibling's fate to anyone else. Working side by side with Miles, Claire sets out to uncover the truth behind the crime. 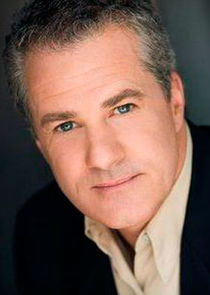 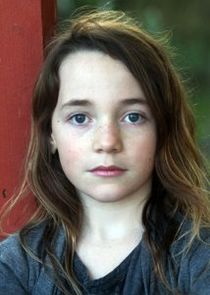 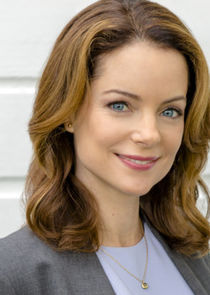 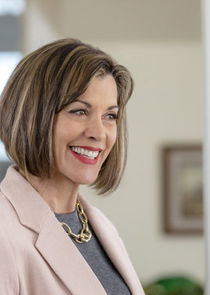 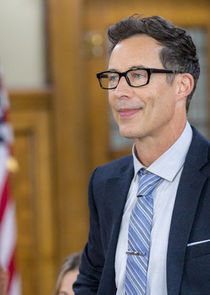