"It's alive!" Since Dr. Frankenstein spoke those famous words, we've been alternately enthralled and terrified by the idea of creating life in the lab. Now, a revolution in genetic engineering and thrilling innovations in synthetic biology are bringing that dream—or nightmare, as the case may be—closer to reality. New tools allow researchers to use cells to create their own DNA and edit it into existing genomes with more ease and less cost than ever before. Explore the promise and peril of CRISPR. Along with renewed hopes for treating some genetic diseases, there's serious talk of using the newest technologies to bring long-extinct animals back from the dead – like the team hoping to resurrect the woolly mammoth. Science fiction is quickly becoming science fact. Another daring genetic experiment to bioengineer animals could prevent Lyme disease. But the power to make life comes with deep ethical questions. What are the potential rewards—and dangers—of tinkering with nature? NOVA Wonders explores the benefits and the burden of risk surrounding the controversial new technology. 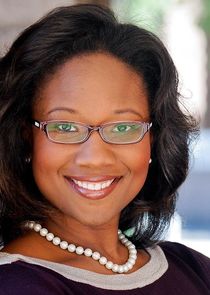