Kyle's investigation culminates with a series of shocking and contradictory confessions and potentially deadly consequences. The complicated triangle between Jo, Danny and Charlie comes to a shocking head. Karen and Tess uncover more of Vikram's secrets, including a piece of evidence that has major implications for Tess and the Masterson family. Meanwhile, Whitney's mother Gretchen shows up to bring her daughter back to the city, and her candor about Whitney's past causes Lacey to question her friend. And Rico makes a major faux pas in his first meeting with Andie's parents. 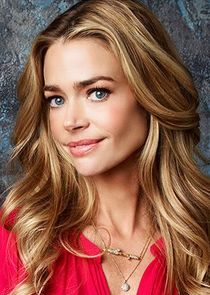 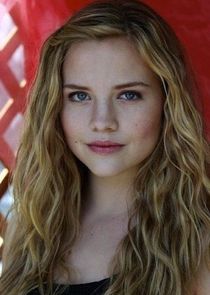 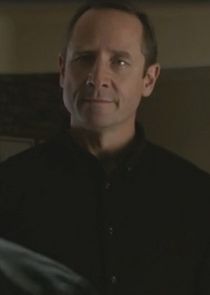 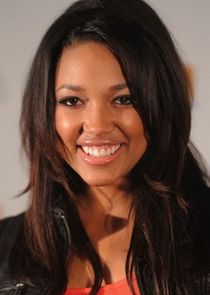 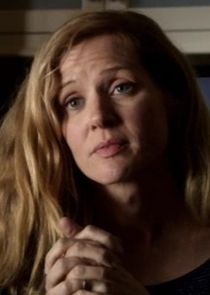 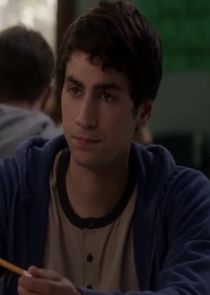