The appearance of the Viking fleet causes panic among the population of Paris. The Emperor Charles, urged by his daughter Gisla, announces in Court he will remain in the city. The defense of Paris is in the hands of its Commander, Count Odo, who hopes that a heroic victory against the Vikings will gain him Gisla's hand in marriage. The Vikings establish camp downriver from the city and plan their attack. 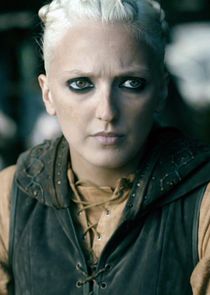 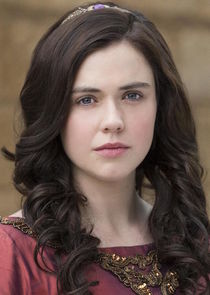 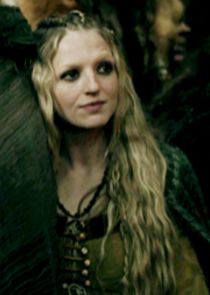 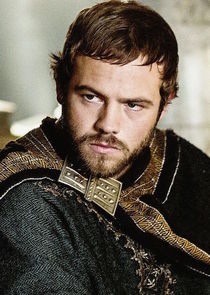 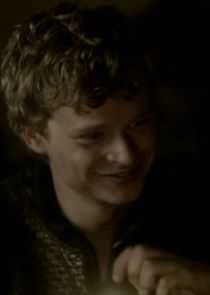 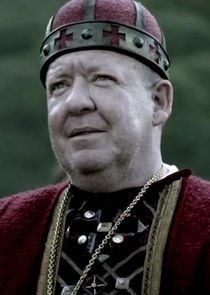 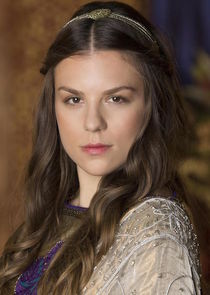 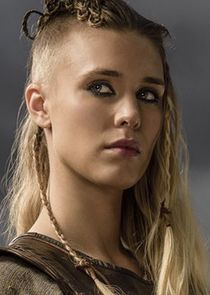 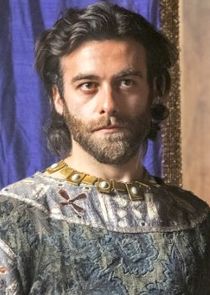 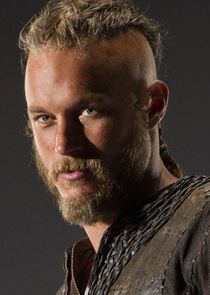 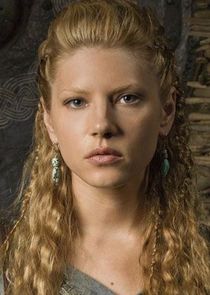 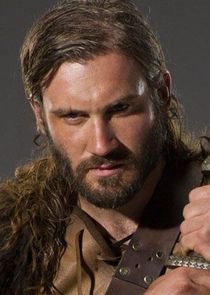 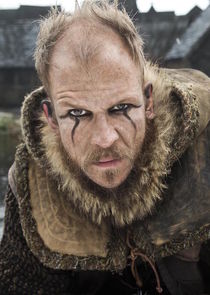 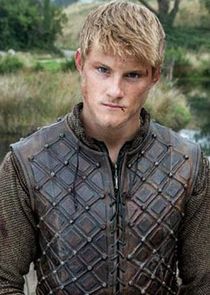 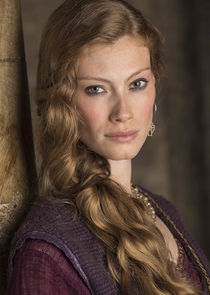 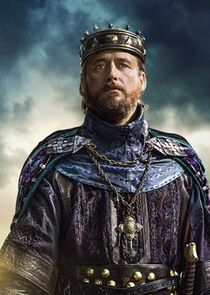 as King Ecbert of Wessex and Mercia 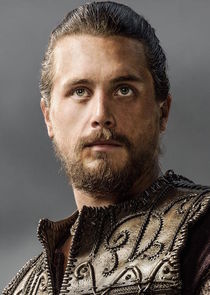 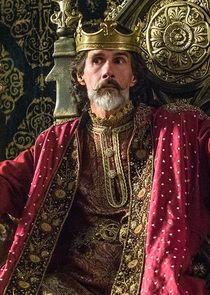