Dubbed the ‘Vampire Killer', 17-year-old Mathew Hardman killed then drank the blood of 90-year-old widow Mabel Leyshon of Anglesey in November of 2001. He performed a gruesome ritual, cutting her heart out, placing it on a silver platter, and then drinking her blood.

After stabbing Leyshon twenty-two times, Hardman moved his victim's body to another chair, placed two candlesticks near her body, and set two pokers in a cross formation at her feet. Hardman made three gashes in Mrs Leyshon's leg and various other spots in an attempt to drain blood from her dead body. Failing to get enough blood from the stricken body, it is believed that Hardman went on to remove Mrs Leyshon's heart, wrap it in newspaper, and place it in a saucepan, which he put on a silver platter. Before doing so, he squashed the blood from her heart into the same saucepan, from which he then drank the blood. 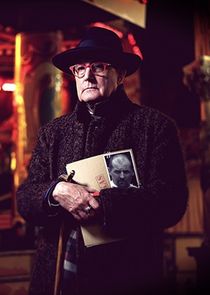 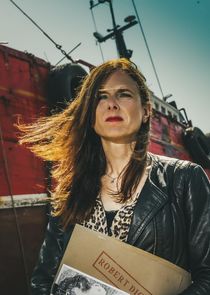