Anita Rani is with India's new generations of stars and producers as she sets out to understand how the modern film industry is being challenged to keep up with India's unusually young population - more than half the 1.3 billion people in India are under 25. She meets the young Brits who have flocked to Bollywood, drawn by the huge number of films being shot there each year to understand why Indian cinema is so fascinated with having westerners on screen. 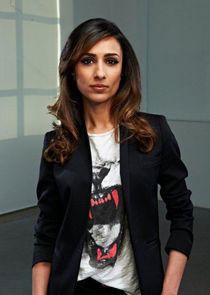