Jesus is brought before Pilate and is sentenced to die by the Roman crucifixion. A large number of people followed Him, including women who mourned and wailed for Him. Unable to carry the crossbar, Simon of Cyrene was put upon to carry it to Golgotha, where He is crucified for all to see. When He commends His Spirit to God, the sun darkened, and the earth quakes as His mother stands by. 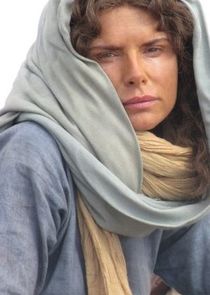 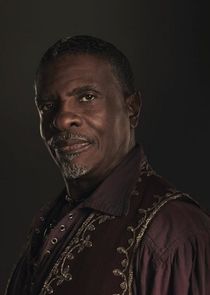