After distinguishing himself by courageously neutralising a terrorist threat, troubled war veteran Police Sergeant David Budd of the Metropolitan Police's Royalty and Specialist Protection Branch (RaSP) is assigned as a principal protection officer to the home secretary, the Rt Hon Julia Montague MP. Julia is a controversial politician intent on pushing a new counterterrorism bill through Parliament which would give the security service enhanced surveillance powers. Her political ambitions make Julia a high-profile target. Dedicated to his job but concealing deep resentment of politicians following his traumas in Helmand, David's divided loyalties might make him Julia's greatest threat. 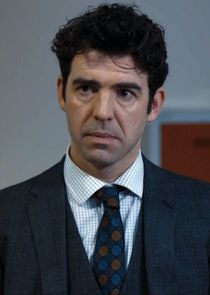 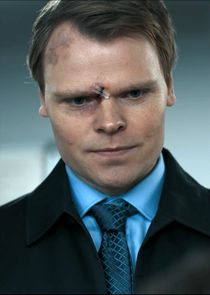 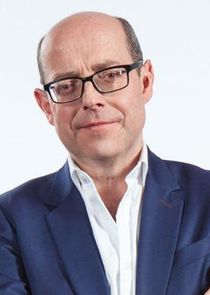 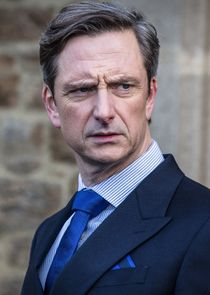 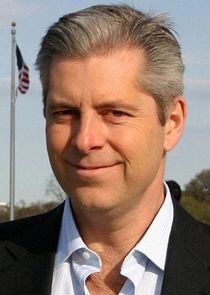 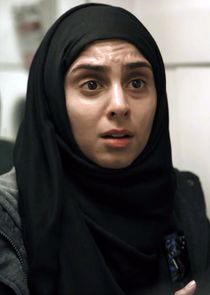 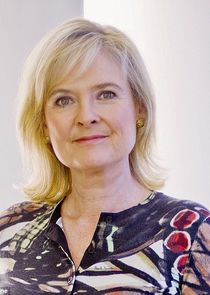 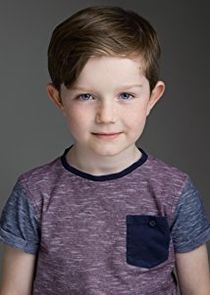 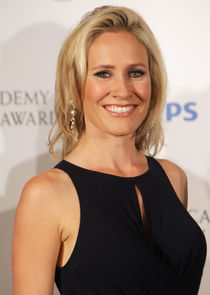 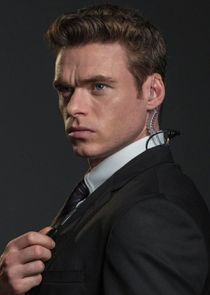 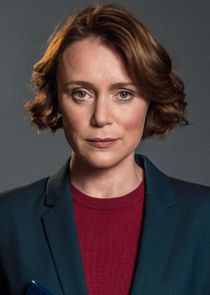 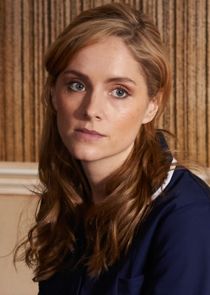 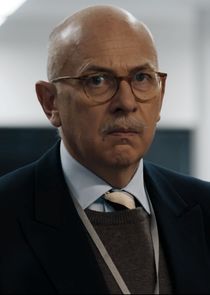 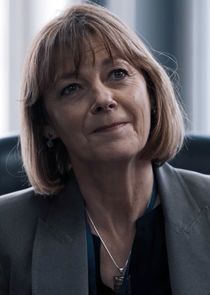