Two sappers make their way into Firebase Ladybird without being detected, but Percell sees the third one, killing him. The other two manage to set off their explosives before they can be stopped. The next morning, Capt. Wallace orders Anderson and Goldman to have their men police up the dead bodies.. Anderson complains his men are beat, but Wallace isn't concerned. Percell is upset both over a friend's dying and having received a ""Dear John"" letter. Goldman, meantime, runs into an old friend: Lt. Nikki Raines, and promises to meet her later. Goldman, Anderson and the squad go out to destroy a bridge, which they blow up. Percell, in the midst of chasing a running VC, accidentally kills an 8-year-old. Percell is devistated over the incident. 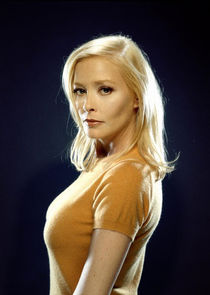 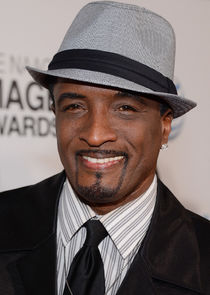 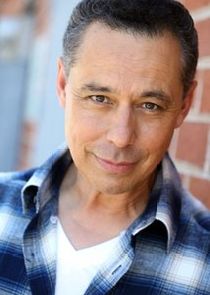