This episode focuses on the five per cent of the UK's families who are collectively responsible for a staggering amount of the nation's crime: 50 per cent of criminal arrests. In these cases the 'tradition' of crime within a family means that police see extremes of criminality across a wide age range, costing the UK £9 billion a year. What are the prospects for breaking the cycle of crime passing from one generation to the next? 'A lot of our calls are the same families, brothers and sisters, mothers and sons, mothers and daughters, and you often think to yourself 'I wonder what it is now?' says Rachel Woodbridge. 'You know that when you hear a certain name, it's not going to be good.' Police are dispatched to apprehend a drunk young man outside a nightclub. Some members of his family have amassed 193 arrests and 111 convictions between them. 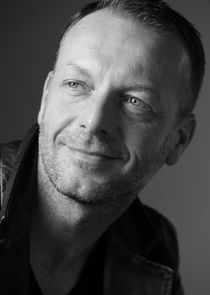