The more the team learns about Loukauskis' methods of putting trafficked people into forced labor, the more it becomes obvious how effective his organization works. He can just disappear in an instant, so again they can't get to him. But the more the police learn about his business, the easier it becomes to cut him off his entourage and narrow down Loukauskis' options of hiding. Until finally, an abandoned factory in the Belgian countryside is left. While Alicia and Harald go to get him, Jackie finds Loukauskis' ex wife Dahlia murdered in her garden. The final act of the divorce from hell? When Jackie fi nds out the truth about Dahlia's death, it all falls into place. Meanwhile, Alicia and Harald arrive at the Belgian factory and face a human catastrophe as the factory obviously was full of mistreated female slaves sewing fake brand clothes for the black market. No sign of Loukauskis whatsoever. If they want to nail him before he leaves the continent, they've got only one shot left. 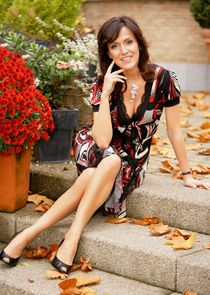 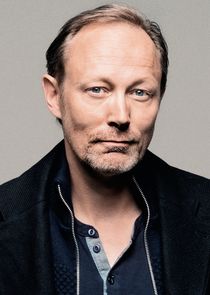 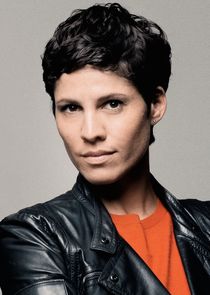 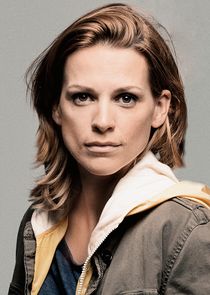