Nick gets into a fight with Allie's ex-boyfriend at a party and the former beau turns up dead shortly after, leading the police to suspect Nick of the crime. Later, Tory asks Trip why he was so willing to offer information to the police that made Nick look guilty. 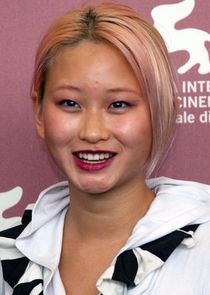 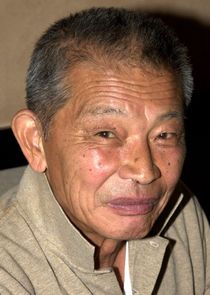 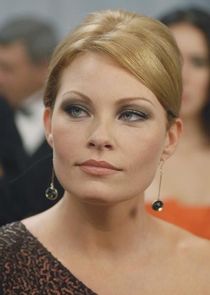 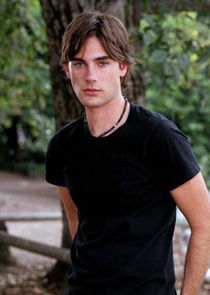 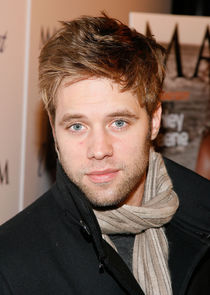 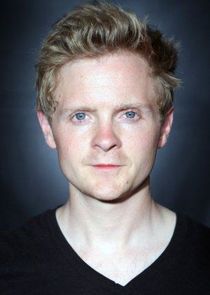 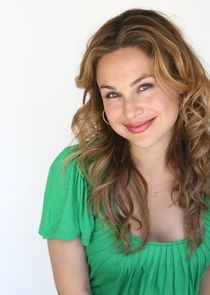 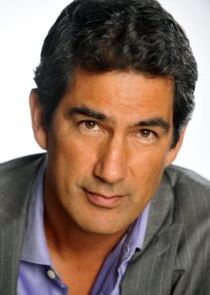 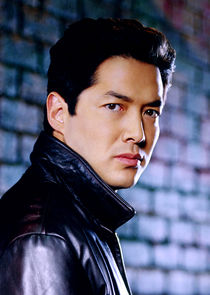 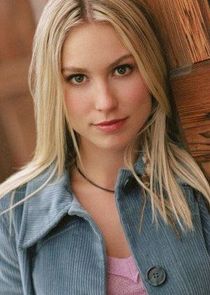 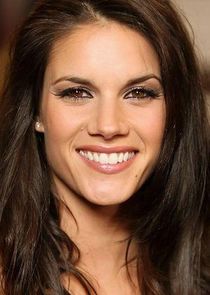 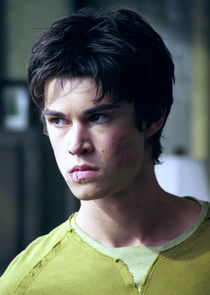 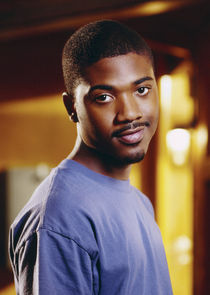