The final acts go head to head in the Battles for a chance to advance to the high-stakes Championship Round.
The remaining acts going head to head in "The Battle Round, Part 3" are:
• United States' Liliac Band ("The First Family of Rock") vs. United States' Vonnie Lopez & The High Praise Choir ("The Heavenly Voice")
• China's Shaolin Yanze Kung Fu ("Kings of Kung Fu") vs. Brazil's Duo Nigretai ("The Amazing Hair-ialists")

The first acts compete in the Championship Round, and the winners of the Solo Variety and Group Music categories are revealed, earning them a coveted spot in the finals. 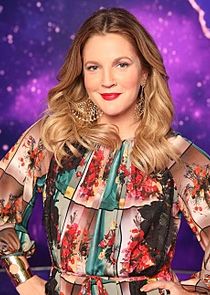 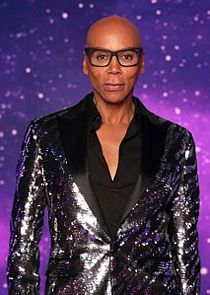 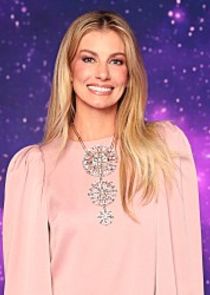 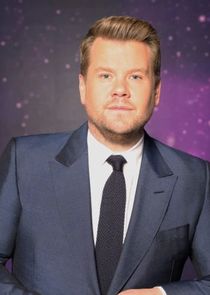