Nick is excited to spend Thanksgiving - his favorite holiday - with his family, but much to his disappointment, Sam decides to spend it with his girlfriend Angela's family, whom he considers more "civilized." Plans are interrupted, though, when Nick and Jimmy are unexpectedly called away on a fire, so the boys decide to surprise Nick by making Thanksgiving dinner on their own. In looking up the proper way to cook a turkey online, they find a video of Thanksgiving safety tips hosted by none other than Officer Cox. However the stores are now sold out of turkeys, so they resort to buying a live one -- and get more than they bargained for. Meanwhile, Sam soon learns that there's more to Angela's seemingly perfect family than meets the eye, 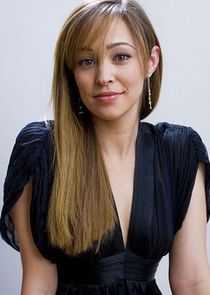 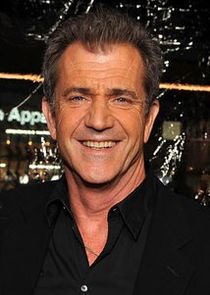 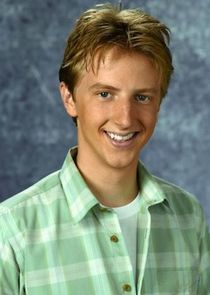 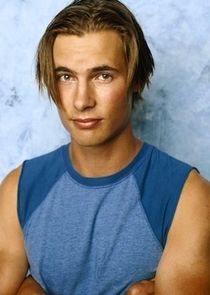 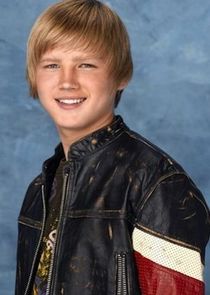 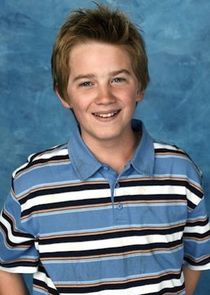 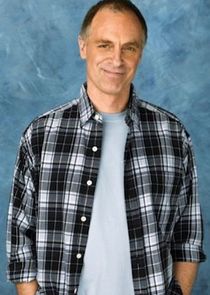 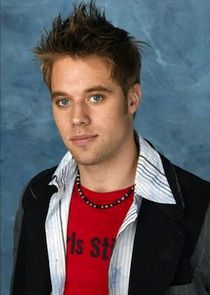 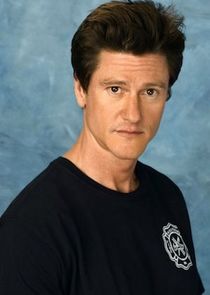