This episode looks into the difficult time faced by the queen mother following her husband George VI's death in February 1952. From this crisis year, which like 1936 had begun with death and disaster, she again emerged stronger and more determined to reclaim her position as a powerful matriarch in charge of the Windsor dynasty. She became queen-maker to her daughter Elizabeth, guardian of the traditional Windsor dynasty flame, and fiercely protective grandmother to the heir apparent, Prince Charles. 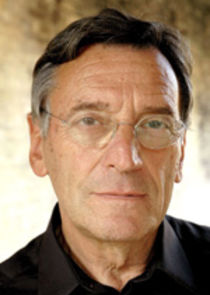