Joss Whedon, the creative genius behind the feature film "Marvel's The Avengers," one of the highest grossing films of all time, and of the iconic television series "Buffy The Vampire Slayer," has co-created "Marvel's Agents of S.H.I.E.L.D.," a dynamic, action-packed one-hour drama that brings back Agent Phil Coulson to lead a team of highly skilled agents to investigate extra-normal and super human people and events worldwide. 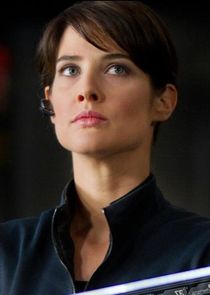 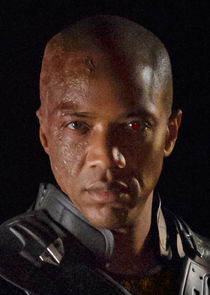 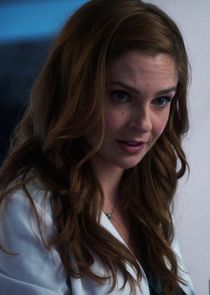 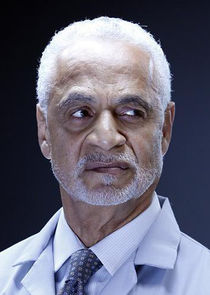 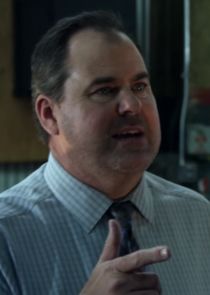 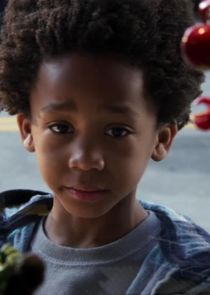 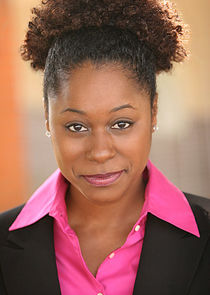 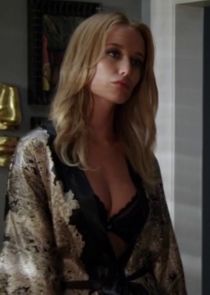 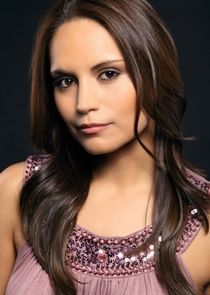 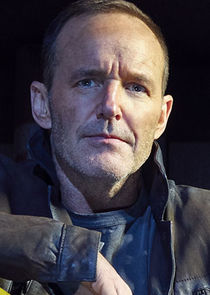 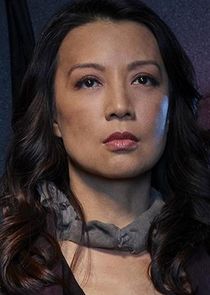 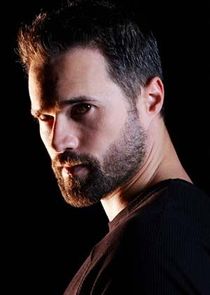 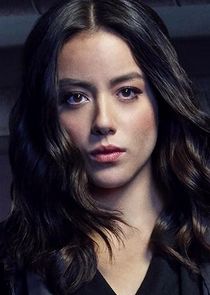 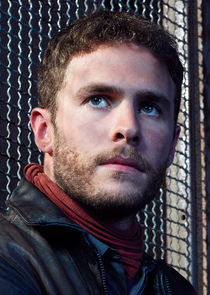 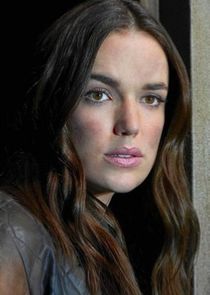