Suspicion falls on members of the immigrant workforce after a suitcase containing the body of farm owner Darren Bailey is pulled from the river. Bill discovers that the farm had been used to launder criminal proceeds through the clever accounting of the victim's much younger Slovenian girlfriend, Lubica, who has been made sole owner of the farm's assets. This makes her a key suspect, particularly after it's revealed that her and Darren had an argument on the night he went missing. However, with many of Darren's employees seeming happy at the news of his demise, and stories coming to light about how he squeezed them at every opportunity, it isn't an open and shut case. 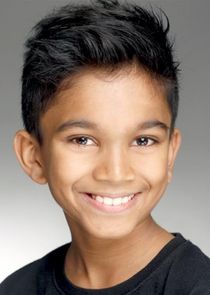 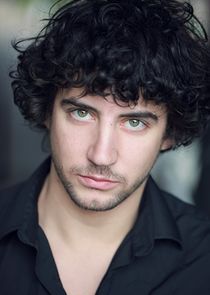 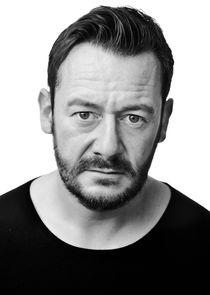 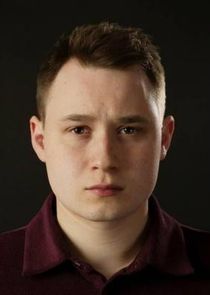 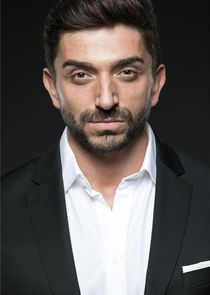 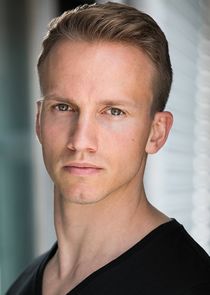 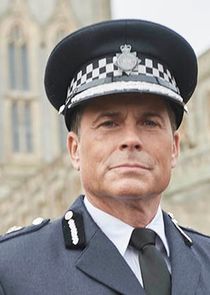 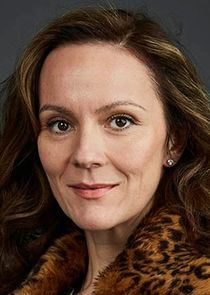 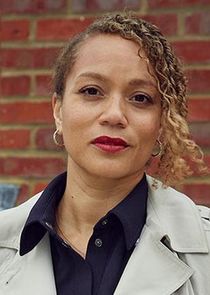 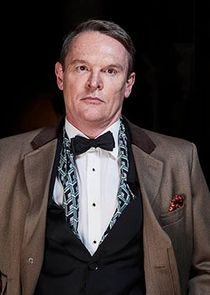 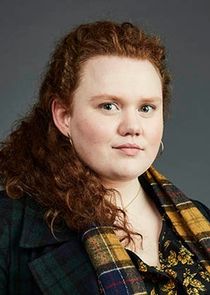 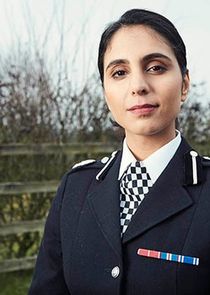 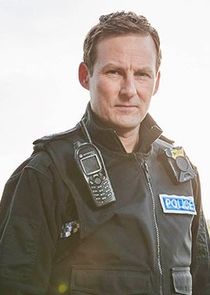 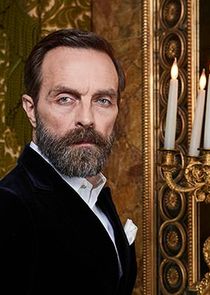 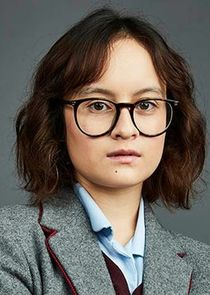