Reports come through that Daniel is in Kannauj where the East India Company have set up a military base camp. The camp is deemed by many, including General Castillon, to be a direct provocation. John's brother, Daniel is found in a brothel drowning his sorrows. It's many years since the brothers have seen each other and it becomes clear that they have a troubled past.

As Henrietta struggles to adapt to life in India she is shaken by the arrival of Chandrika who challenges her for control of the household. Her spirits are lifted by Daniel's return as the Beecham family is reunited.

Clearly attracted to John, Margaret reconsiders her plans to return to England. However, after an upsetting meeting with Henrietta and Chandrika, Margaret wonders if she has made a mistake.

Baadal is smitten by Chanchal, but she only has eyes for Daniel. 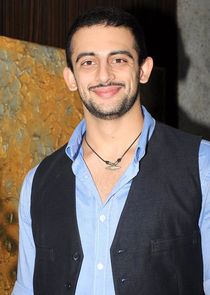 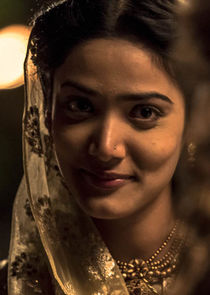