Contestants put their skills to the test and gear up for some carnival fun as they are challenged to complete simple tasks all while being hypnotized by Hypnotist Keith Barry. On this episode, these contestants try to milk a cow as a disgusted Kim Kardashian and make some delicious carnival treats as a professional juggler, causing hilarious hurdles that unwittingly sabotage their success. After each round of hypnoses, host Taye Diggs will inform the audience of the amount of money earned and later declare the ultimate amount won following the final group challenge. 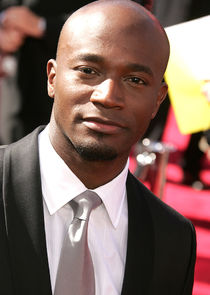 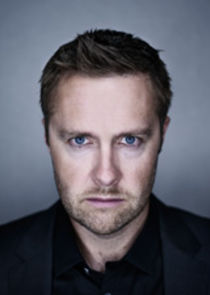