Hidden image at the burned-out church leads Cohle and Hart to Joel Theriot, a tent-revival minister whose parishioners finger a scarred "tall man" seen with Dora Lange. Brought in for interrogation, a sex offender matching the description is quickly dismissed by Cohle, despite offering a confession. Hart gets sidetracked after Maggie sets Cohle up with a friend at a C&W bar. Looking to establish a pattern of murder, Cohle pores over old case files, finding a connection with a woman assumed to have drowned years earlier. 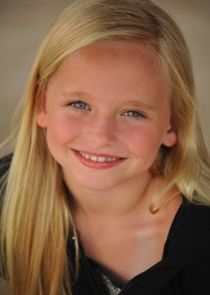 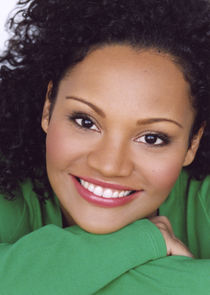 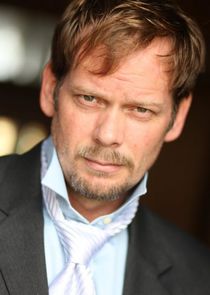 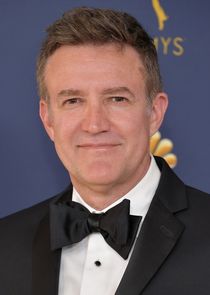 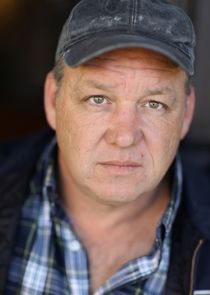 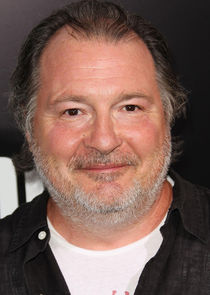 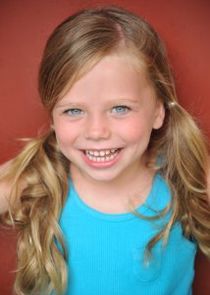 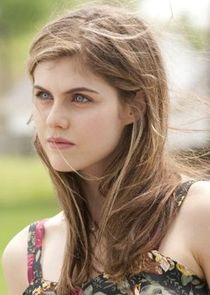 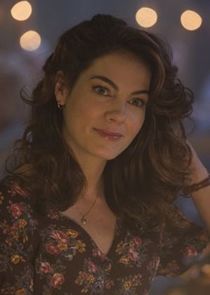 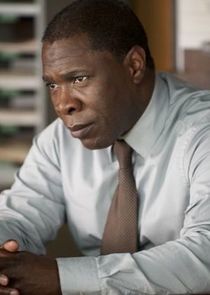 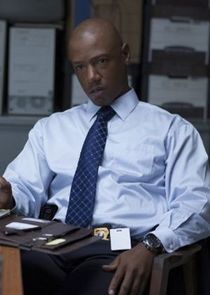 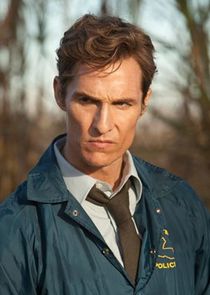 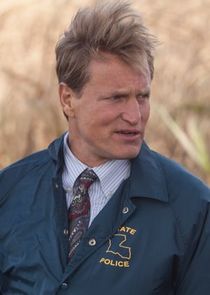