Eastern black rhino Olmoti prepares to leave home for a new life in Rwanda, returning to her ancestral roots in an attempt to ensure the future of her species. JB Gill reports on an ambitious project to get bears and wolves living side-by-side in the UK for the first time in centuries, Plus, a chance to see how Hanako the rare brown bear is getting on, 12 months after being rescued from a confined enclosure in a Japanese museum. 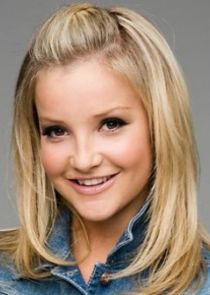 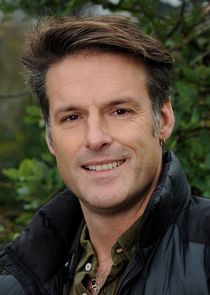