With Spencer torn about where to play football, he is taken aback to learn who his Dad has added to the team. Jordan faces repercussions for not taking his upcoming football game seriously. Layla gets mad at Spencer after Olivia let it slip about his football plans. Meanwhile, Coop has found her voice again through music, which may bridge the gap between her and her mom. 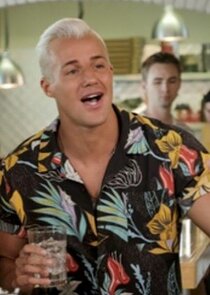 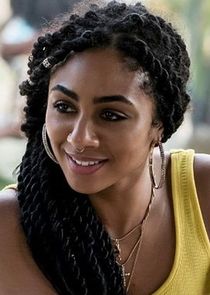 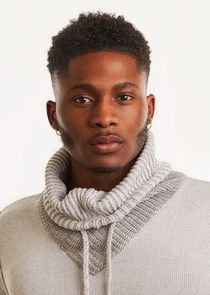 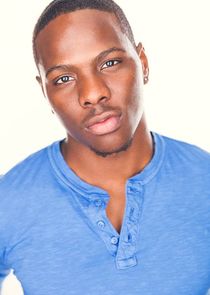 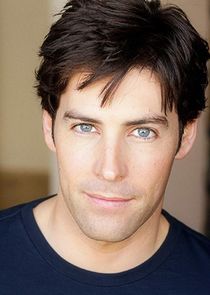 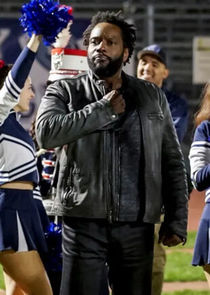 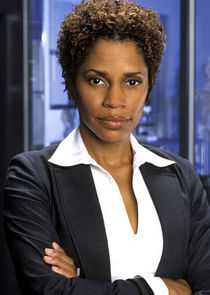 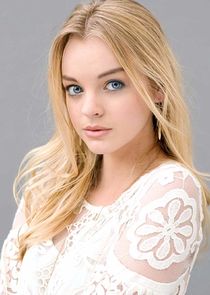 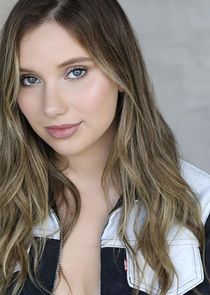 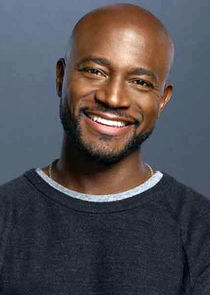 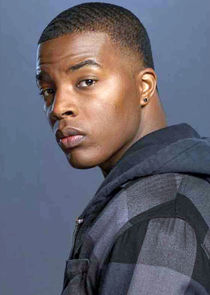 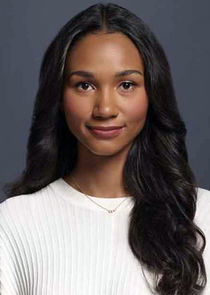 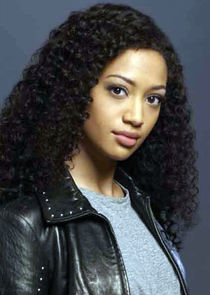 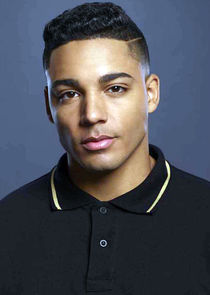 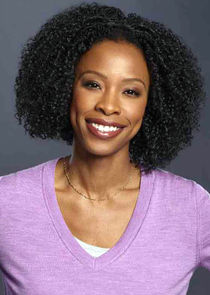 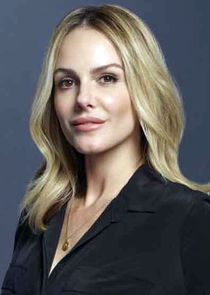 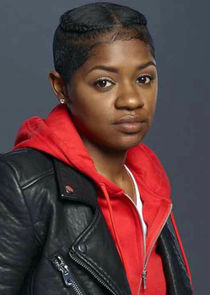 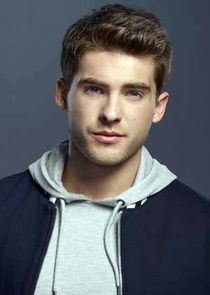