Despite Rob's promise to Cassie that they won't investigate Operation Vestal because of Rob's intense relationship with Knocknaree, he convinces her that they are the best people to solve this case.
They make a dark bargain: to keep Rob's secret, because he has insider knowledge of that estate and he believes the two cases could be linked. Now she and Rob are locked into a secret, and Operation Vestal is born.
As the investigation gets underway, what is increasingly undeniable is that there's an atmosphere around Knocknaree and the Devlin family.
Just as Rob and Cassie feel they are making progress Cassie has her own visitation from the past. 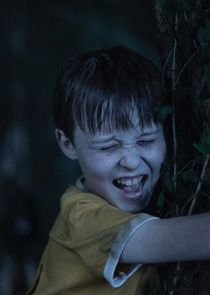 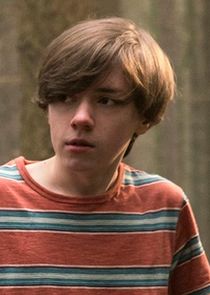 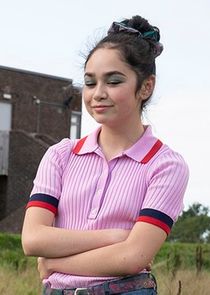 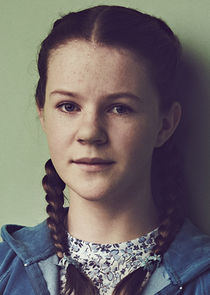 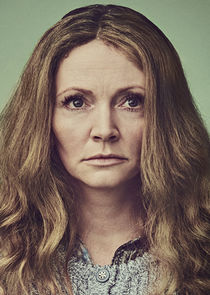 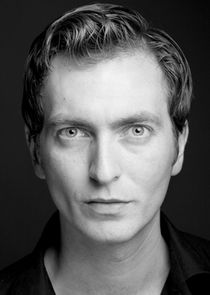 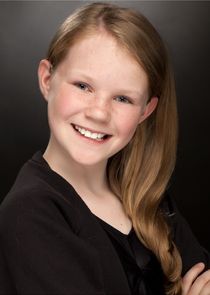 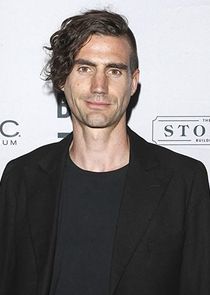 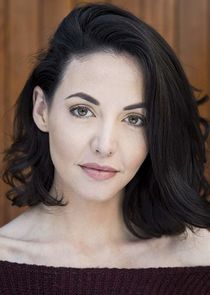 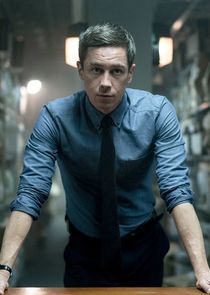 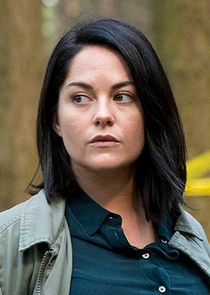 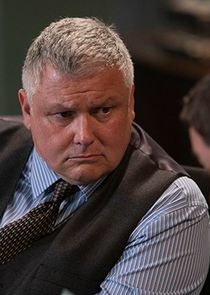 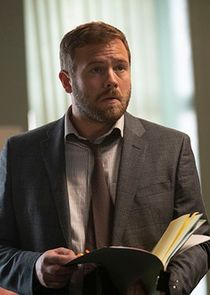 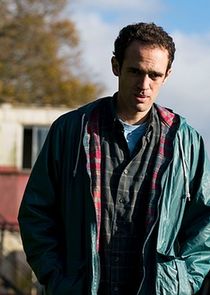 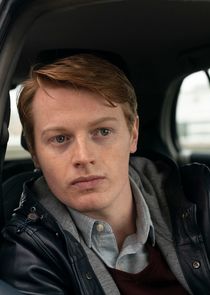 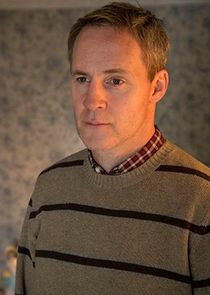 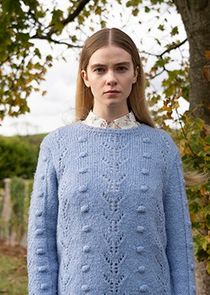 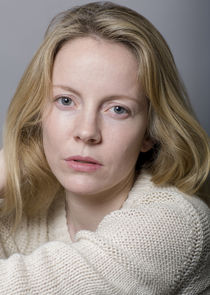