At the end of the 24th Century, and 14 years after his retirement from Starfleet, Jean-Luc Picard is living a quiet life on his vineyard, Chateau Picard. When he is sought out by a mysterious young woman, Dahj, in need of his help, he soon realizes she may have personal connections to his own past. 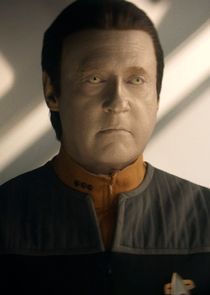 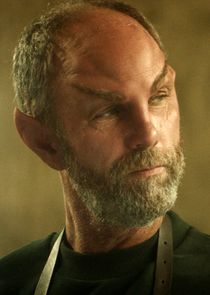 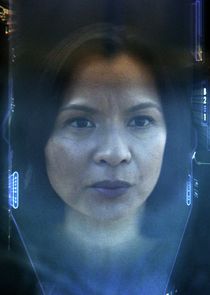 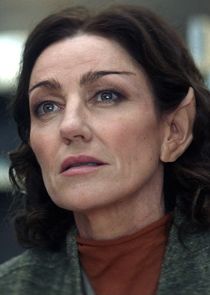 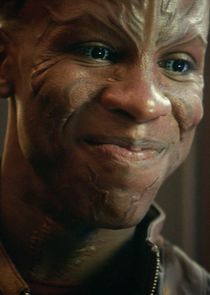 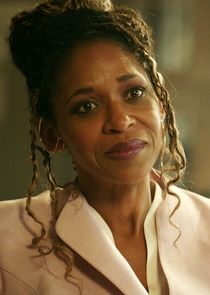 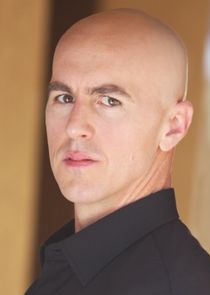 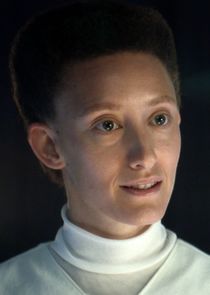 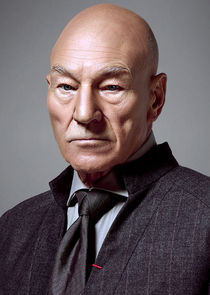 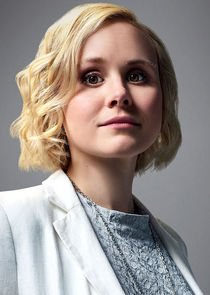 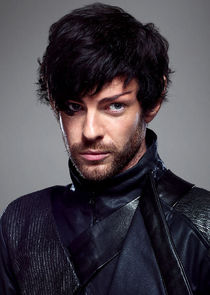 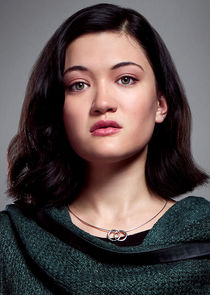 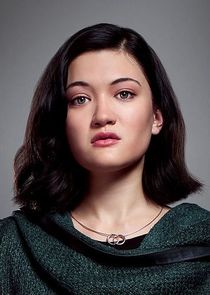 Nicely filmed and although the script writers and authors are making an effort to bring us up to "speed" with what have happened so far it far too "slow" in action than previous Star Trek series, but Stat Trek: Picard is still on its 4th episode so I'll give it a few more episodes to see if it will become a bit more "alive" than it already is because for now more than half of each episode has allot of "talk" and NO Action. Having stated my personal preferences I would be biased if I didn't admit the quality of filming and the scenario is of high standards and proudly deserve the cast and the name of Star Trek. I eagerly await to see its progress.

Very good, better than I expected.

Good start, this could be really good.