In the first episode, actress Helena Bonham Carter goes in search of the truth behind her relatives' involvement in the war. Both sets of Helena's grandparents, one set in France and one set in England, were not conventional war heroes as they did not fight in any battles, but she discovers that they did save countless lives during the conflict. 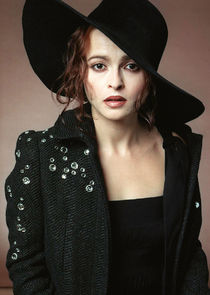