A legal drama this week for our intrepid performers, with Dennis taking on a lead role due to a conversation with his grandmother that turned out to be legally binding. He plays unscrupulous defence lawyer Karl McKennon, taking on his ex-wife Becky as he defends an ex-cop accused of murdering his brother. Cornley Dramatic Society's designers have excelled themselves, constructing a number of split sets that are wheeled in and out to create the locations described in the brutal cross examinations that take place in their meticulously recreated courtroom. Sadly, this turns out to be a terrible idea: sets are mismatched, wheeled off and on at life-threatening speeds, and the courtroom itself is a quarter the size it should have been. 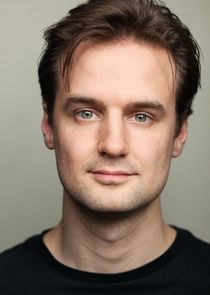 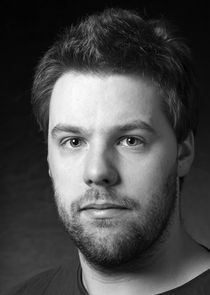 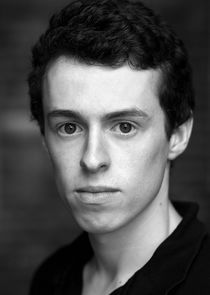 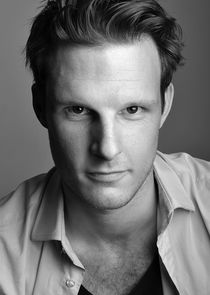 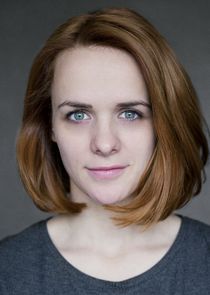 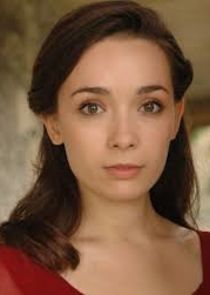 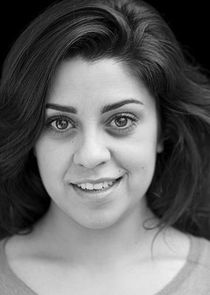 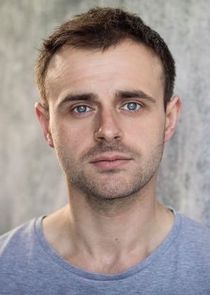 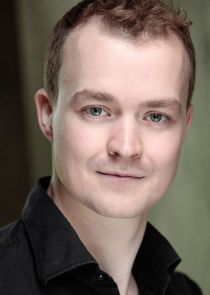