Jack discovers that Gary was fired from the law firm he claimed sent him to Seattle. Jack confronts Gary who confesses that he knows far more about Bill Anderson’s murder and research than he’s previously let on. Even more disturbing, he’s discovered a connection between Amy and Rose that will change Jack’s life forever. Meanwhile, Madison’s instincts are getting stronger as she starts making more sense of Marcus’ memories. Frank’s concern over Shepherd leads to dangerous consequences. 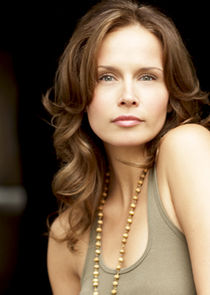 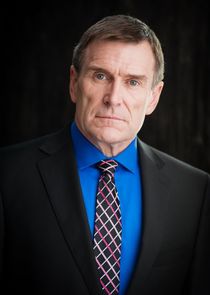 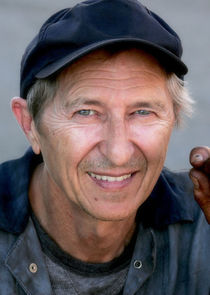 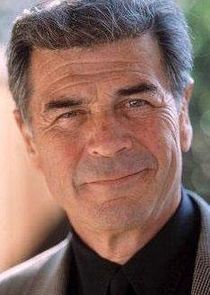 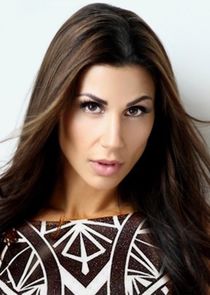 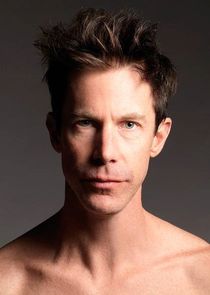 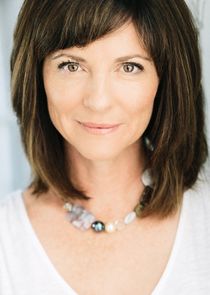 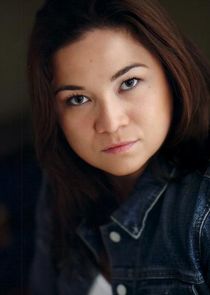 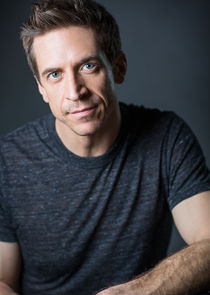 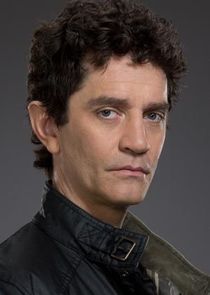 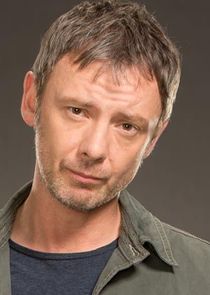 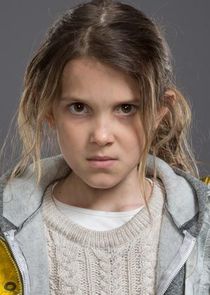 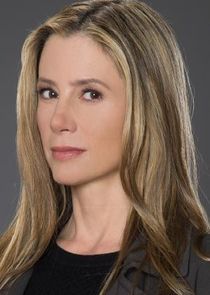 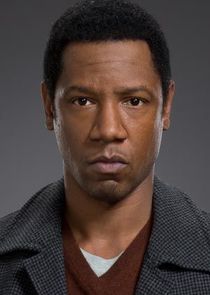