When Ben Fox discovers that his ex-girlfriend, Darcy, is getting married, he sets out to crash the wedding. Meanwhile, Kate gets advice from her friend BJ on how to obtain more sex appeal on her first date with her new boyfriend, George (Jon Foster). As a result, their first date is disastrous. Ben then finds out that George is cheating on her. Ben rushes to tell Kate about George's infidelity. George makes up a lame excuse on why he is with another woman; shortly after, Kate breaks up with him. Elsewhere, Ben only has fifteen minutes to crash the wedding, but he is too late. In the end, Ben moves in with Kate and her daughter Maddie. 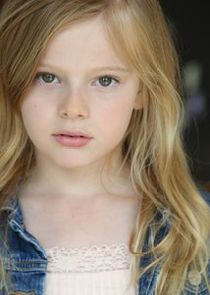 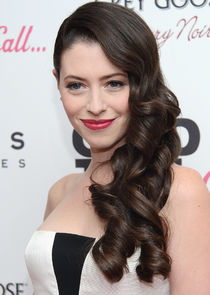 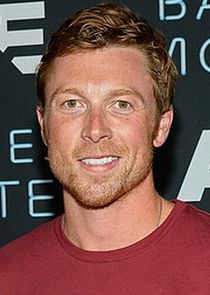 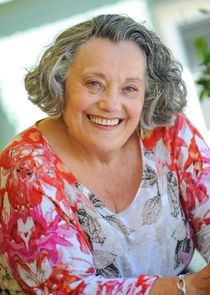 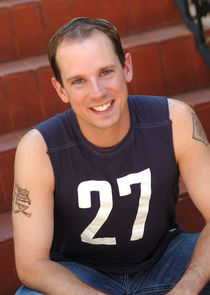 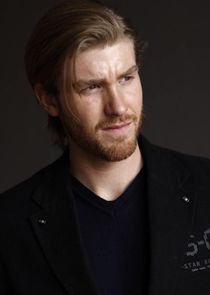 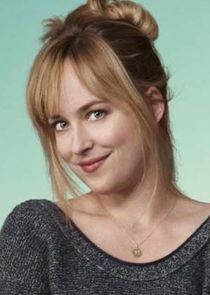 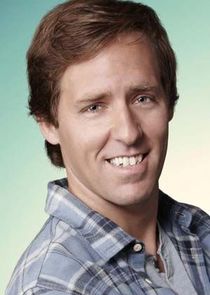 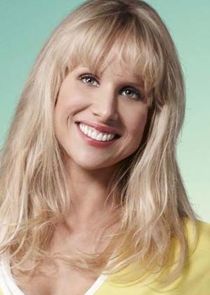 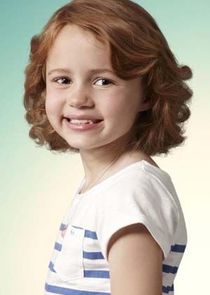 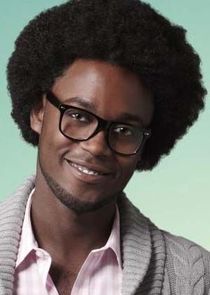