Michelle McNamara reflects on the 1984 murder of her childhood neighbor Kathy Lombardo, which she credits with planting the seed for her lifelong fascination with unsolved crimes. Local detectives who worked the East Area Rapist (EAR) case in the '70s - and citizen detectives who picked up where they left off - discuss a proliferation of serial rape cases in Northern California at the time, discussing an era when victims were often too ashamed to speak out and sexual crime was minimized in the press and the courtroom. Following a rush of media coverage in 1977, EAR's boldness escalates, as he shifts his focus from single women and teenagers, to include couples as well. Today, several survivors describe these attacks and their aftermath in chilling detail. 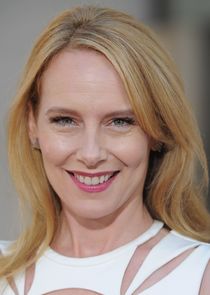 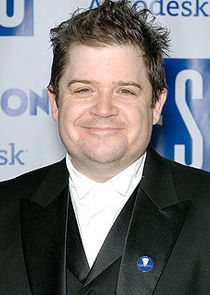 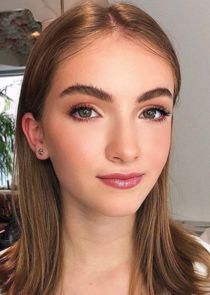