In Kenya, a state created barely a century ago, Afua explores how the British spun an idealised stereotype while carving out a brutal empire. Afua reveals the extremes of life today, the urban sprawl and untouched outback, and a young population still pushing away the lingering darkness of the British imperial past.  In an epic narrative that takes in railway building, Karen Blixen, President Jomo Kenyatta and the brutal British suppression of the 1950s Mau Mau Uprising, she charts how artists have responded to history happening around them.  She meets acclaimed Kenyan painters Dennis Muraguri and Michael Soi and discusses the after-effects of the British colonial period and China's growing influence as a new power in East Africa. 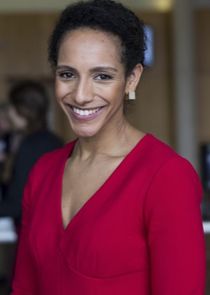