Ant and Dec host the second semi-final of this year's talent contest, making a return to screens following the auditions episodes broadcast in the spring. Amanda Holden, Alesha Dixon, David Walliams and Ashley Banjo are on the judging desk, as the acts that impressed them the most return, including the golden buzzer acts - singer Fayth Ifil, comedian and singer Jon Courtney, choir Sign Along With Us, comedian Nabil Abdulrashid, and mother and daughter singing duo, Honey and Sammy. Eight acts perform in each semi-final, with two finalists selected by the judges and the votes of viewers. 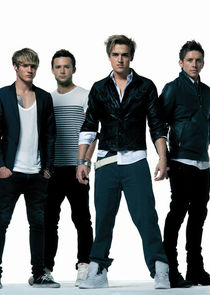