In 2011, the FBI became aware of an online black market website, the Silk Road, where users could buy and sell goods, including illegal drugs and weapons. Even murders for hire were offered. The site was run by an individual known only as the Dread Pirate Roberts, named after a character from the classic film "The Princess Bride." An elite FBI cyber taskforce worked to infiltrate the site and identify its founder: Ross Ulbricht, a 29-year-old computer science engineer. "Dangerous Journey on The Silk Road," follows the investigation that led FBI agents from Iceland to New York to San Francisco in search of the shadowy figure behind the website. 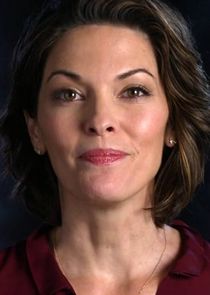