The film centres on Frank Crichlow, the owner of Notting Hill's Caribbean restaurant Mangrove, a lively community base for locals, intellectuals and activists.

In a reign of racist terror, the local police raid Mangrove time after time, making Frank and the local community take to the streets in peaceful protest in 1970. When nine men and women, including Frank and leader of the British Black Panther Movement Altheia Jones-LeCointe and activist Darcus Howe are wrongly arrested and charged with incitement to riot, a highly publicized trial ensues, leading to hard-fought win for those fighting against discrimination. 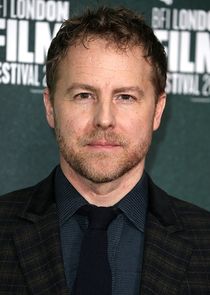 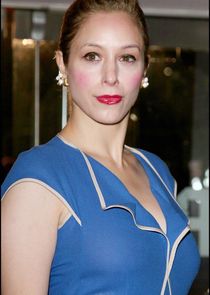 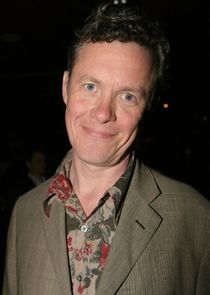 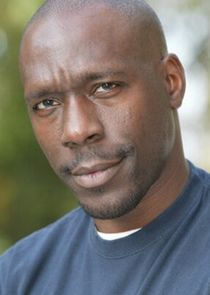 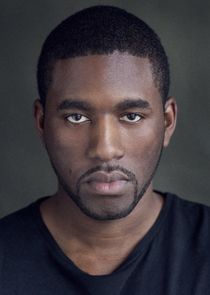 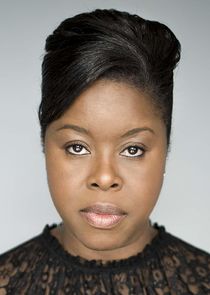 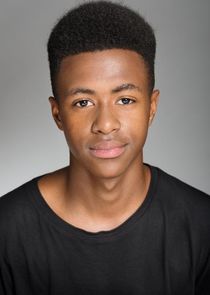 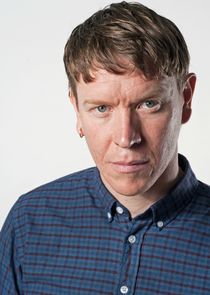 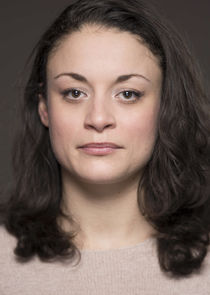